When thinking about what is the weirdest country in the world, Japan, definitely wins the contest with its perceptions about beauty.  Here are the 5 reasons why! 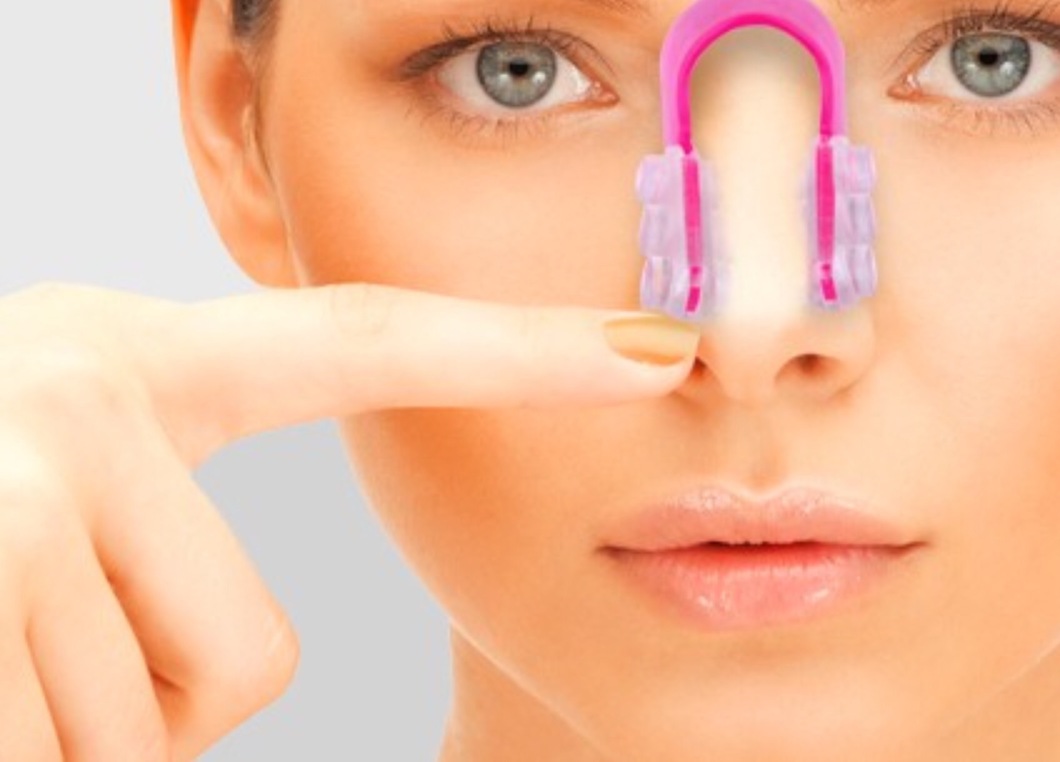 Japanese are convinced that having a higher nose is beautiful. However, due to the Asian figures, a lot of them tend to have flatter noses. They came up with an idea of wearing a nose lifter, which clips their nose bridges overnight. Their noses will lift up if they carry on doing for a certain time of period. 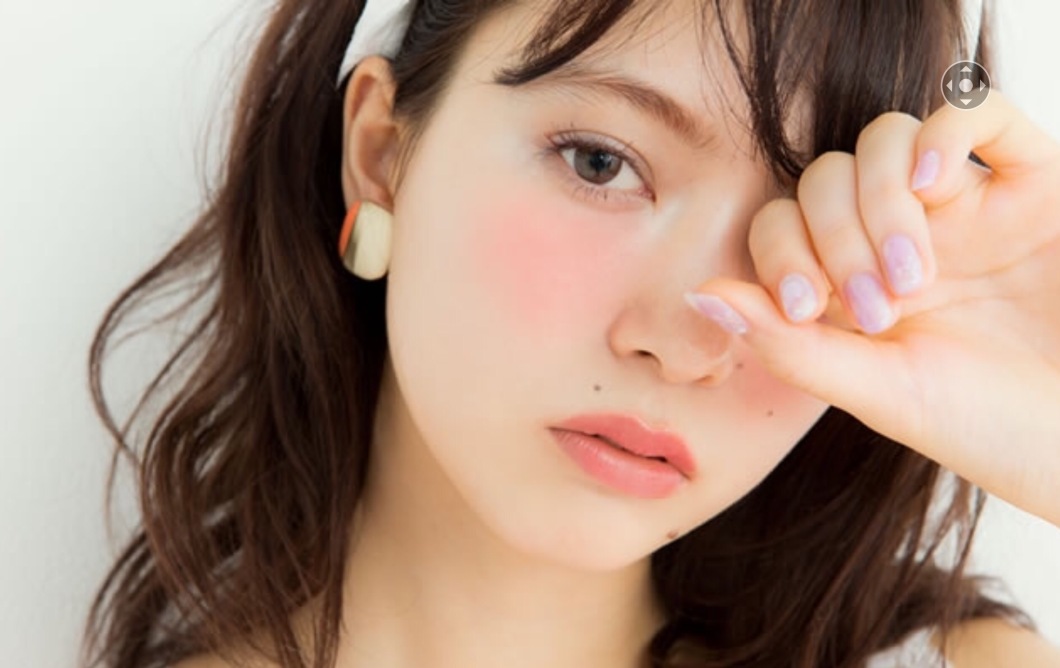 The hangover makeup look is rising above recently. The Japanese think that hangover cheeks are very cute and attractive. Instead of sweeping the blush on top of the contour back and forth, they put their blush right under their eyes to create the ‘hangover blush’ effect. Also, they would use a glittery white pencil to draw thicker lines under their eyes to represent the ‘eye bags’ after the big night out.

There is a new cosmetic surgery trend in Japan that does not require an operation, instead, the bone doctor will massage your head bones to make your face smaller and pointier. Japanese cosmetic surgeons claim that there are 23 movable bones in a human head, they will deform through sleeping in a wrong posture and eating. Deformed bones will the flow of the human fats, which make our faces chubbier.

This might interest some of you who are looking for an easier way to get fit. The Japanese have come up with bath sachets that claim to help people lose weight. After putting the powder in the tub, the bath temperature will rise up to 45 degrees and keep it until you unplug the tub. It is proved that the hot temperature can enhance your metabolism, making you burn fats quicker.

Although these trends seem very bizarre to the rest of the world, feel free to try as long as they make you feel good, which is all they are about! Women have the rights to make them feel great about themselves!